Tile working in Iran dates back at least to 1250 B.C, when Chogha Zanbil temple, a ziggurat, was constructed by Elamites near Susa. Later, during Achaemenians, it was used as a decorative art on the walls. Tile making has been going on till present in various methods like luster-painted tiles, mosaic tiles, polychrome tiles, etc. Fortunately, the traditions and styles are still being used in restoring historical architectural sites.

The main constructional material, brick, has always been easily accessible and relatively cheap. It has been processed as sun dried or fired bricks. A layer of glaze on bricks has proved effective against moisture caused by rain or all agents. Glazed surfaces remain cold, do not absorb dust and are easy to clean. Moreover, they have helped the beauty of structures as colorful shining works of art.

The Early Tile Working in Iran during Post-Islam Period

There were also two kinds of glazing produced: alkaline glazing and lead-tin glazing. Finding out an appropriate proportion to produce each of them required a lot of experiments and experiences. Coloring the second type demanded some colorful additives. They were usually turquoise, green, blue, brown, black, yellow or dark purple colored.

Then, the range of colors was extended until it included blue as well. 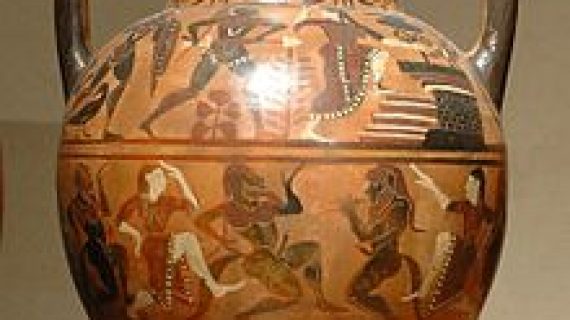